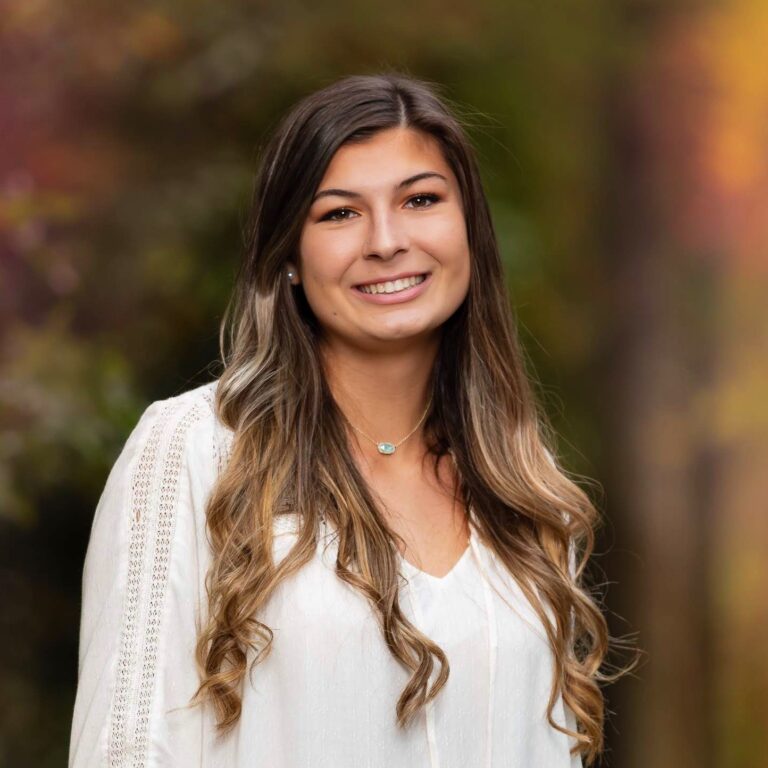 Cassia Sari, of Cary, NC is a junior pursuing a double major in Journalism and Political Science. She is minoring in Business Administration. Her experience outside the classroom includes a number of internships in Washington DC and Chapel Hill. She will spend the summer of 2022 in New York City as an intern for CNN. Cassia is spending the 2022 spring semester working with “Carolina Week,” UNC’s student run broadcast station. She has served as a reporter as well as working on the technical side of the operation. In the fall of 2022, Cassia is scheduled to travel to Spain for an exchange program with the Universidad in de Navarra and its internationally acclaimed communications program. Cassia is fluent in English and Portuguese. She is conversational in Spanish and continues to master other languages. 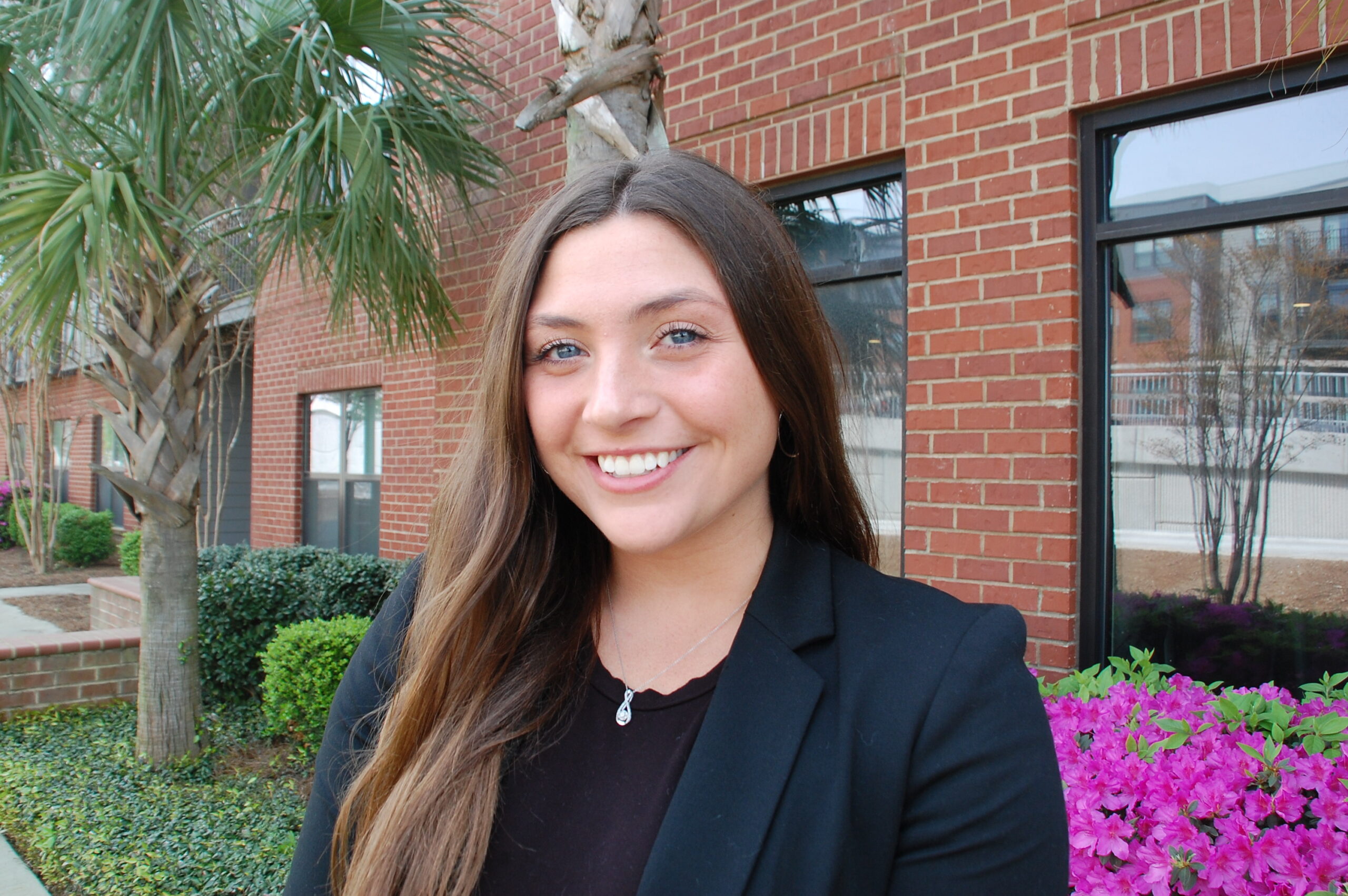 Chloe Barlow, of Columbia, SC is a junior at the University of South Carolina majoring in Broadcast Journalism, with a minor in Political Science. She began her journalism experience during her freshman year as a writer for the student run newspaper, “The Daily Gamecock.” In addition, she served as the Community Life Section Editor for the Garnet & Black Magazine. In March of this year, Chloe launched her own podcast which is now part of the University’s student media group. She sees podcasting as means of becoming involved in long-form storytelling. Chloe has set her sights on elevating her podcast subjects and interviews to videos and eventually documentaries.